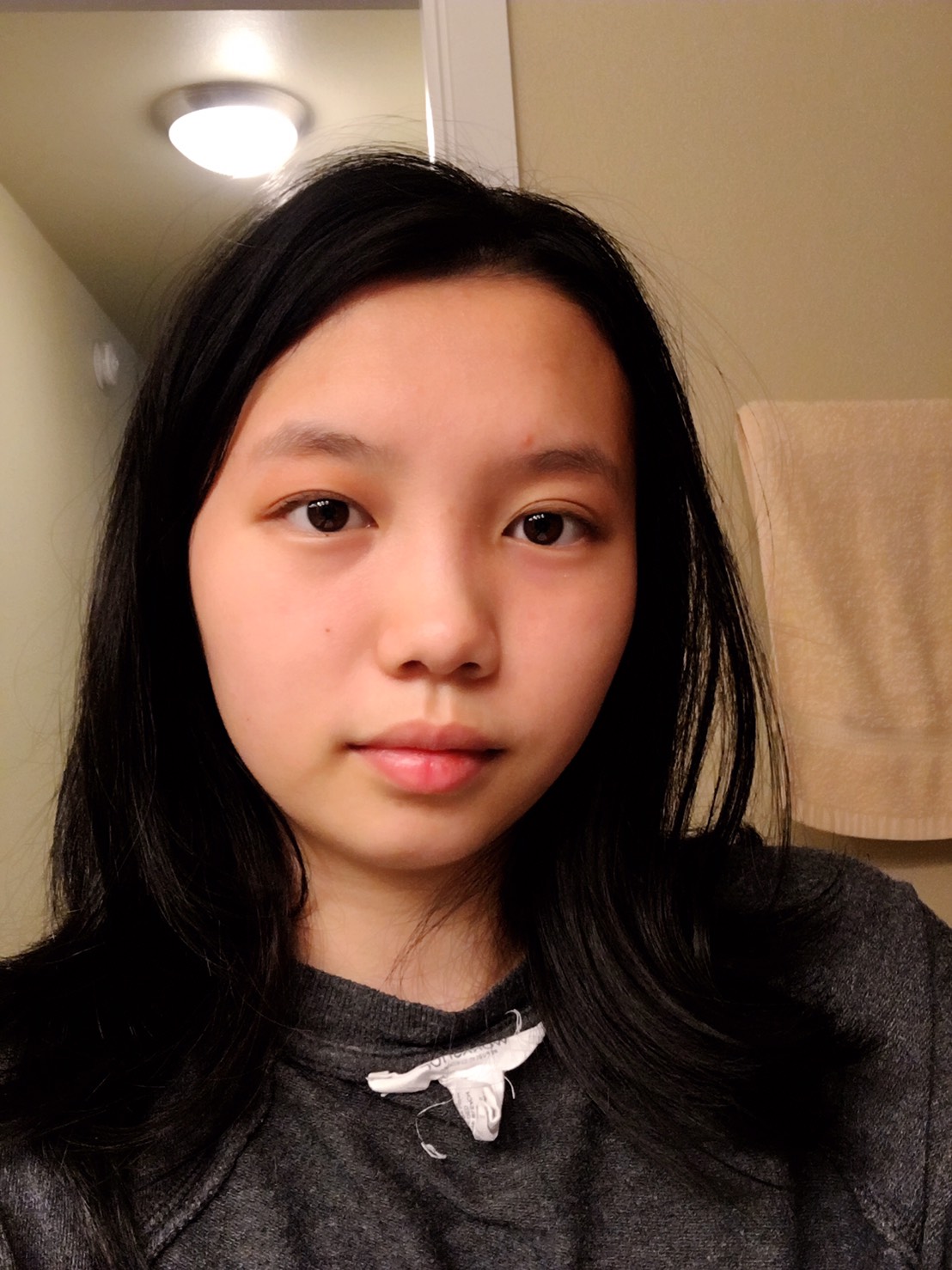 This page explains how Alicia Yu (USATT# 217211)'s rating went from 1676 to 1676 at the 2021 US National Table Tennis Championships held on 4 Jul 2021 - 9 Jul 2021. These ratings are calculated by the ratings processor which goes through 4 passes over the match results data for a tournament. The following values are produced at the end of each of the 4 passes of the ratings processor for Alicia Yu for this tournament.

In Pass 1, we only consider all the players that come into this tournament with an initial rating while ignoring all the unrated players. If a rated player has a match against an unrated player, then that match result is ignored from the pass 1 calculations as well. We apply the point exchange table shown below to all the matches participated in by the rated players:
Suppose player A has an initial rating of 2000 and player B has an initial rating of 2064, and they played a match against each other. When computing the impact of this match on their rating, the "Point Spread" (as it is referred to in the table above) between these two players is the absolute value of the difference their initial ratings. When the player with the higher rating wins, presumably the better player won, which is the expected outcome of a match, and therefore the "Expected Result" column applies. If the player with the lower rating wins the match, then presumably this is not expected, and therfore it is deemed as an "Upset Result" and the value from that column in the table above is used. So, in our example of player A vs player B, if player B wins the watch, then the expected outcome happens, and 5 points are added to player B's rating and 5 points are deducted from player A's rating. Looking at Alicia Yu's match results and applying the point exchange table, gives us the following result:

The "Outcome" column above, shows whether the match had an expected (player with the higher rating wins the match) or an upset (player with the higher rating loses the match) outcome. Based on this outcome, and using both the player's initial rating, we apply the point exchange table from above and show the ratings points earned and lost by Alicia Yu in the "Gain" column. Matches are separated out into two tables for wins and losses where points are gained and lost respectively. We get the following math to calculate the Pass 1 Rating for Alicia Yu:

Any of the unrated players who have all wins or all losses are skipped in Pass 3. Since Alicia Yu has an initial rating of 1676, she is not an unrated player, and therefore this rule does not apply to her. You can click here to view list of all the players that are skipped in this Pass 3.
Pass 3 Rating is calculated using 2 steps described below:

Pass 4 is the final pass of the ratings processor. In this pass, we take the adjusted ratings (Pass 3 Adjustment) of all the rated players, and the assigned rating of unrated players (Pass 2 Rating), and apply the point exchange table to the match results based on these ratings to arrive at a final rating. Looking at Alicia Yu's match results and applying the point exchange table, gives us the following result: